Researchers describe how they have measured the historically “unmeasurable” and taken a step toward distinguishing between local and global origins of plutonium emissions in the soil in a paper published in the journal Nature Communications.

(Photo: Pixabay)
A new study has shown that only renewable energy and not nuclear energy can provide low carbon energy or substantially lower carbon emissions in the most rapid and cost-effective way. Countries should therefore prioritize renewables instead of nuclear power.

Studying the Tiniest Amount of Radioactivity

It is crucial to offer critical information to those in charge of environmental assessment and cleanup. 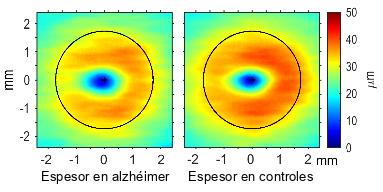 Plutonium, which was formed in the big bang and decayed years ago, can now be present in trace concentrations in the atmosphere due to reactions in naturally occurring uranium in the ground and human activities. Nuclear plant effluents, reactor explosions, nuclear weapons incidents, and plutonium-powered space probes are examples of the above, which occur locally to their source of origin. They still exist on a worldwide scale due to atmospheric nuclear bomb testing conducted between the 1950s and 1980s.

Owing to the long half-lives of most plutonium isotopes and relatively inefficient natural transport processes, the volume of plutonium in the planet changes very steadily over time in the absence of human activity.

The ability to distinguish between local sources of plutonium and global fallout is critical for making decisions about nuclear legacies, especially contaminated land cleanup.

In light of this, the researchers wanted to see how the local contribution to trace plutonium levels at a fast breeder nuclear reactor could be distinguished from the global contribution.

The researchers from Lancaster University, ETH Zürich, and Dounreay Site Reconstruction Ltd. were able to demonstrate this was possible using accelerator mass spectrometry (one of the most sensitive methods to test plutonium) and claim their results could help inform the degree to which local plutonium cleanup could be needed.

“Plutonium is primordially extinct, but it does not mean we don’t find it in the universe,” said Principal Investigator Professor Malcolm Joyce of Lancaster University. Many nuclear bombs were tested in the atmosphere up to 1980, resulting in trace amounts of radiation when combined with other pollution sources.

“Our research demonstrated that we can quantify what was formerly thought to be ‘unmeasurable,’ distinguishing between two very separate origins of trace quantities of plutonium, showing that we can measure this extremely low-level predictor of human behavior if we need to.” 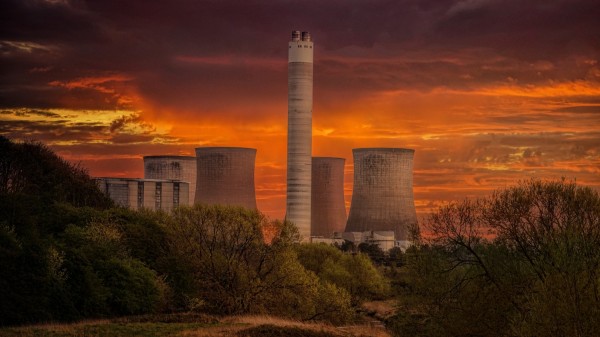 Nuclear power plants do not release carbon dioxide in the form of direct pollution.

Nuclear reactors, fossil-fuel-fired power stations, do not release emissions of carbon dioxide while unlike in operation. However, extracting and grinding uranium ore and generating nuclear fuel all need a lot of resources. Nuclear power plants also use a lot of metal and concrete, all of which take a lot of electricity to produce. If fossil fuels are used in the extraction and processing of uranium ore or in the construction of nuclear power plants, the pollution from burning such fuels may be linked to the electricity generated by nuclear power plants.

Radioactive wastes are classified as low-level waste or high-level waste.

For thousands of years, these compounds can remain toxic and harmful to human health. To safeguard human health and the atmosphere, radioactive wastes are subject to special laws that regulate their treatment, transportation, storage, and disposal. The Nuclear Regulatory Commission (NRC) of the United States oversees nuclear power plant operations.

© 2022 NatureWorldNews.com All rights reserved. Do not reproduce without permission.