By Sunday, the crowd — 4,000 fans, to be precise — were mobilizing toward Pleasure Island for an additional show: GRiZmas in July Charity Beach Party.

CHECK IT: In Photos: ‘GRiZMAS in July’ at Live Oak Bank Pavilion

Muzzy Bear — a 22-year-old Detroit native known in the world of electronic music — performed for 30 minutes before GRiZ took over and played to dancing beachgoers for two hours.

According to Gunn, GRiZ suggested turning his annual beach party into a charity event, something that wasn’t possible the last three years it was hosted. The DJ — who plays dubstep, trip hop, and electronic sounds — has performed on Mason’s Inlet, south of Figure 8 Island twice now, iconic summertime celebrations area fans have come to anticipate.

“But we couldn’t ticket the event because of logistics,” Gunn said. “Once we could, he requested we help him dial in a local charity that could benefit.”

Its volunteers and trained instructors help individuals annually at surf camps as well. The nonprofit’s mission is to help empower people “through surfing … to feel that there is no obstacle that they cannot overcome.”

“This summer we embarked on a mission to double our charity camp load and we are close to completing 65 days of free charity camps,” Ocean Cure founder Kevin Murphy said.

According to Murphy, the $18,000 raised from the GRiZ show will be used for equipment.

“No trash was left behind,” he added. “This will be a new tradition as long as we are welcomed back. I am optimistic we will be able to do it again.”

Update: The article originally noted $16,000 was raised, but all donations hadn’t been tallied by press; the amount has been updated to reflect the final count.

Want to read more from PCD? Subscribe now and then sign up for our morning newsletter, Wilmington Wire, and get the headlines delivered to your inbox every morning. 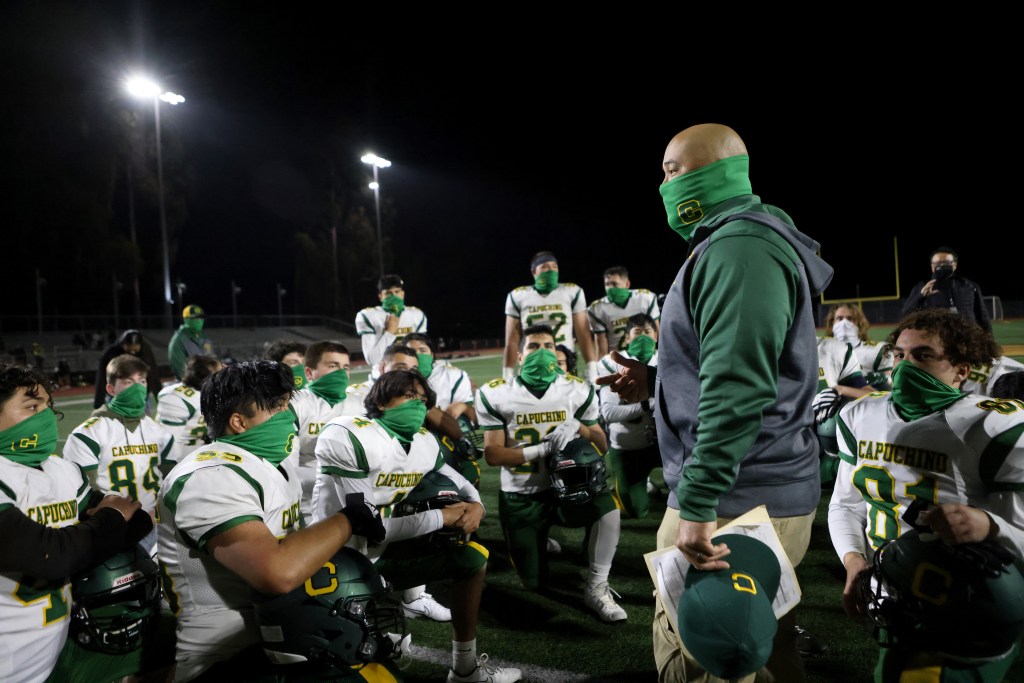 Meet Ocean County Pianist Who Is About To Make It BIG!