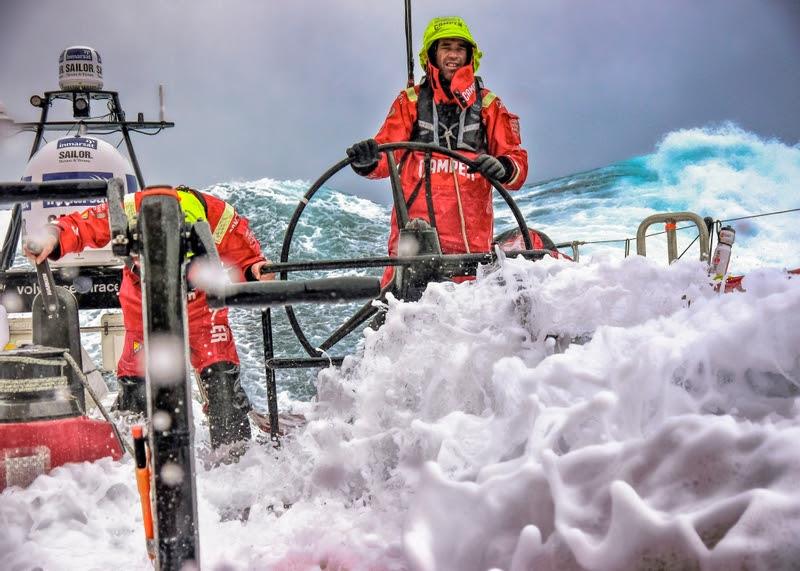 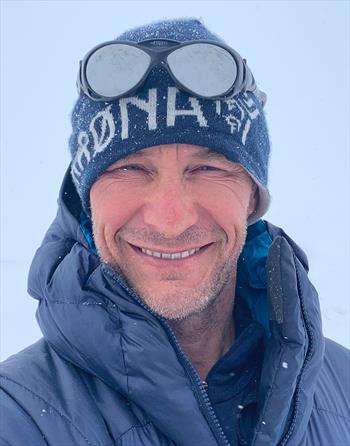 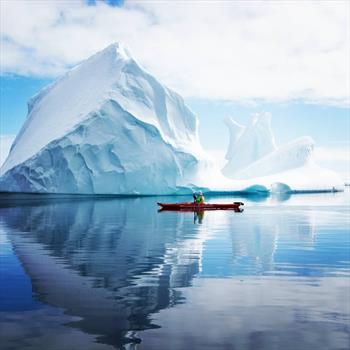 A kayaker in Antarctica © Team South

Hosted in collaboration with the Antarctic and Southern Ocean Coalition (ASOC) the Summit is an associated event of the Stockholm + 50 conference, a crucial international meeting focused on the environment and convened by the United Nations General Assembly

Drawing on The Ocean Race’s strong connection to the region, which has been one of the most exhilarating parts of the round-the-world sailing Race for nearly 50 years, the Summit will bring together an expert line-up of speakers to help accelerate action to protect this incredible habitat.

Held in collaboration with the Antarctic and Southern Ocean Coalition (ASOC) and 11th Hour Racing, a premier partner of The Ocean Race and founding partner of the Race’s sustainability programme, the Summit will be hosted by television presenter and science communicator Danni Washington.

The event will feature ideas, solutions and inspiring examples of best practice from leading voices within government, science, industry, NGOs, sailing and more, including:

An associated event of the Stockholm + 50 conference, which is convened by the United Nations and hosted by Sweden with support from the Government of Kenya, The Ocean Race Summit Stockholm will be held on the eve of this crucial high-level international environmental meeting, Sweden has an important role in safeguarding the region as it is the Chair of the Commission for the Conservation of Antarctic Marine Living Resources (CCAMLR).

The Summit will highlight the urgent need to push through the proposed large-scale marine protected areas in the Southern Ocean, in what would be one of the most significant acts of ocean protection in history.

Richard Brisius, Race Chairman of The Ocean Race said: “The Southern Ocean is one of the most extreme parts of the planet, earning the respect of sailors and providing a source of fascination for generations. These are not only the ultimate sailing waters, they Also help keep our planet healthy, but they are under immense pressure from human activity. Our Summit will explore why action is critical and how Sweden has a unique opportunity to drive it. The country can be a leader on the world stage by gathering support and pushing for protection at one of this year’s most crucial conferences about the environment, Stockholm + 50. ”

In addition to taking a deep dive into the Southern Ocean, the Summit will examine ocean rights and how they could help to support not just this vital part of our blue planet, but all life on Earth. The event is part of a series of 12 Summits, which explores the idea of ​​recognizing the inherent rights of the ocean in order to create a universal approach to protecting the seas. The series also supports several of the United Nations Sustainable Development Goals (SDGs) in particular SDG14, life below water.

Volvo Cars, a premier partner of The Ocean Race, will host the event at Volvo Studio Stockholm.

Ulysse Nardin, the pioneering Swiss watch manufacturer that has strong links to the maritime world is the’Time to Act Partner’ of The Ocean Race Summits. The Summits started as a stand-alone event during the 2014-15 edition of the Race and has become one of the most important elements of The Ocean Race’s sustainability programme. The frequency of the Summits, which support the United Nations Sustainable Development Goals, has increased to reflect that there is no time to waste in tackling the threats to our blue planet.

There Are Mountains of Sugar Hidden in The Ocean, And We’ve Only Just Found Out